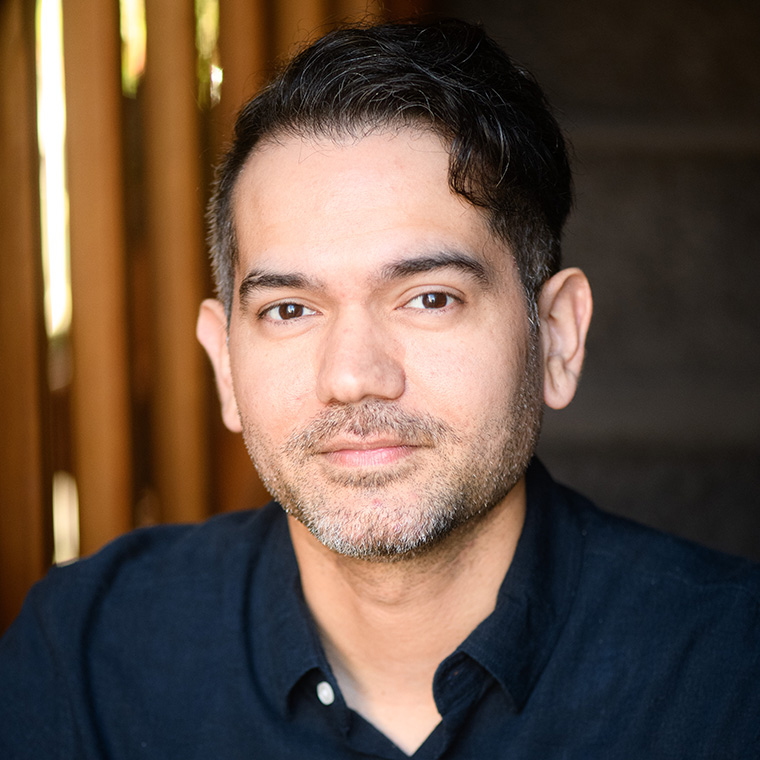 Originally from India, Aman J. Bedi holds a PhD in experimental psychology from the University of Canterbury. He’s lived in Thailand for several years, was a foreign exchange student in Chicago, and has backpacked across South Korea. He’s worked in bubble-tea shops, as a reader/writer for students with disabilities, as a research assistant, and has now settled down in the city of Christchurch, New Zealand. His debut novel, KAVITHRI, is an adult fantasy akin to The Poppy War with (brown) shades of Gideon the Ninth and the atmosphere of Netflix’s Arcane. It is set in a silkpunk reimagining of post-colonial India with steam rickshaws, a mage academy, and a brutally colonized people finding the will to rise again. It draws on modern Indian history as well as Aman's own upbringing in the region.