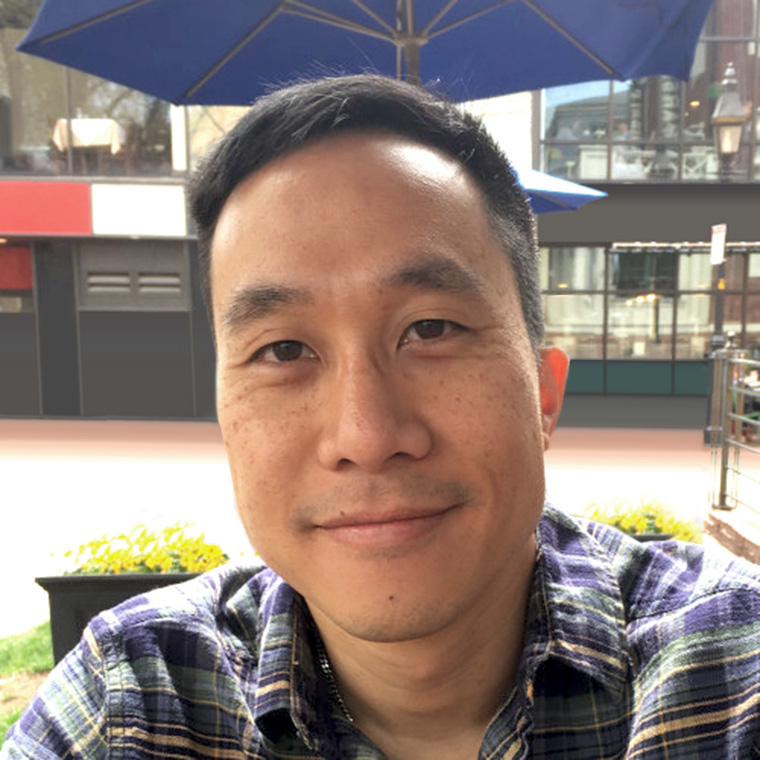 Fen Yik, a writer of young adult & middle grade fantasy and practitioner of the Wing Chun system of kung fu, is a computational linguist based in Boston, MA. His contemporary MG fantasy, DEZ WU AND THE SPIRIT WARRIORS, blends the myth-based magic of THE LAST FALLEN STAR by Graci Kim with the teacher/student dynamic of Cobra Kai. Pitched as Marvel's Shang-Chi set in a New York middle-school, it follows Dez Wu and his friends as they're plunged into a centuries-old war between ancient magical kung fu schools who summon spirit warriors to fight alongside them. With authentic Chinese American representation, it's a modern take on the traditional wuxia good vs. evil spirit warrior conflict.